“It is definitely annoying that straight (and white, for that matter) is the default, and that the only people who have to think about their identity are the ones who don’t fit that mold. Straight people really should have to come out, and the more awkward it is, the better. Awkwardness should be a requirement.” – 4/5 stars!

Sixteen-year-old and not-so-openly gay Simon Spier prefers to save his drama for the school musical. But when an email falls into the wrong hands, his secret is at risk of being thrust into the spotlight. Now Simon is actually being blackmailed: if he doesn’t play wingman for class clown Martin, his sexual identity will become everyone’s business. Worse, the privacy of Blue, the pen name of the boy he’s been emailing, will be compromised.

With some messy dynamics emerging in his once tight-knit group of friends, and his email correspondence with Blue growing more flirtatious every day, Simon’s junior year has suddenly gotten all kinds of complicated. Now, change-averse Simon has to find a way to step out of his comfort zone before he’s pushed out—without alienating his friends, compromising himself, or fumbling a shot at happiness with the most confusing, adorable guy he’s never met.

This was a cute book! I have some good things I really want to point out:
1. The writing style. It was very easy to read, especially because of the slang. Their dialogs were very realistic and relatable. This is not a “formal” book, and I’m glad it’s not because the characters gained more dimension.
2. (…speaking of) The characters. I honestly feel like I was put in their high school during this book. All the characters felt realistic. Not just because of the way they spoke, but also for their attitudes and feelings. A great example of this is the first time Simon went to school after Martin posted on Tumblr that he was gay. The fact that he went to his locker and everyone was acting normal (until the douches appeared, of course) felt realistic.
3. Simon’s perspective. I really loved how close I felt to Simon. Being in his head and seeing his struggles made me realize how lucky I am. It was great to see a different perspective on this subject, and I was so happy he finally got his well deserved happiness at the end!
See, the thing is… even though it’s a good book, I didn’t think it was anything extraordinary. I know it deals with a (yet) sensitive topic and it was great to see how Simon dealt with positive and negative attention, but other than that… It was a very simple contemporary book. I enjoyed it!

Hi there, I’m Neide!
I spend way too much time on Youtube, I dance my little heart out way too often and, of course, I like to read really cool books. I read mostly YA, NA, romance, non-fiction and thrillers. Also, I’m a professional cat lover and a Ravenclaw by heart. Feel free to follow me on Goodreads. Let’s be book buddies!

Review | The Power is Within You by Louise L. Hay 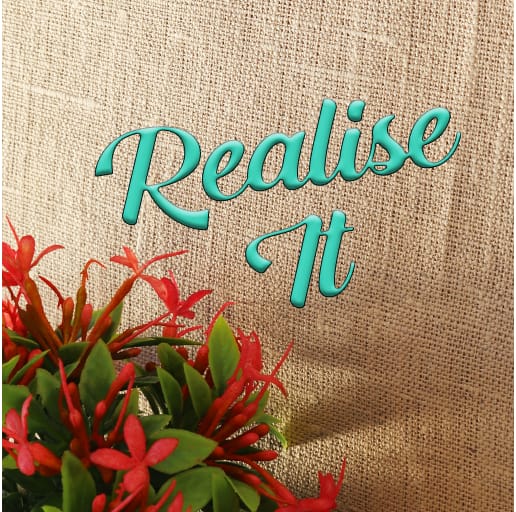